Vesak is one of the most important Buddhist festivals. It is also known as Wesak or Buddha Day.

Vesak celebrates the birth of Buddha, Guatama Buddha (also known as Sidhattha or Siddhartha Gautama), his enlightenment, and reaching or ‘passing over’ to Nirvana.

It is also a time to reflect on his teachings and what it means to be Buddhist. 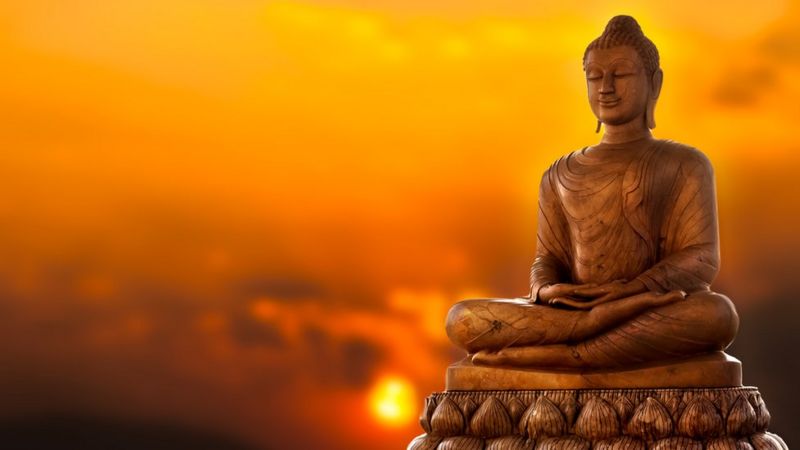 Buddhists do not believe in a single god who created the world and everything in it.

In fact, most Buddhists believe in the teachings of a man called Siddhartha Gautama - also known as the Buddha.

Siddhartha is believed to have been a prince who was born into a wealthy family in what is now called Nepal in the 5th Century BC.

It's believed that Siddhartha Gautama realised that wealth and luxury did not guarantee happiness. So he travelled as a homeless holy man to learn more about the world and saw the suffering in the world. After six years of studying and meditation on his travels, he became spiritually aware and reached his goal of finding meaning in life. This is called enlightenment.

At this time, he became the Buddha and for the rest of his life he taught his followers of his experiences.

Buddha is a title, rather than a name, which means the enlightened or awakened one.

Buddhism is one of the world’s most-followed religions – the fourth biggest on the planet -  so you can expect that Vesak will be acknowledged across the globe. Each Buddhist culture has its own traditions for the day, but it is celebrated in lots of different countries, including many across Asia such as: India, Thailand, and North and South Korea. 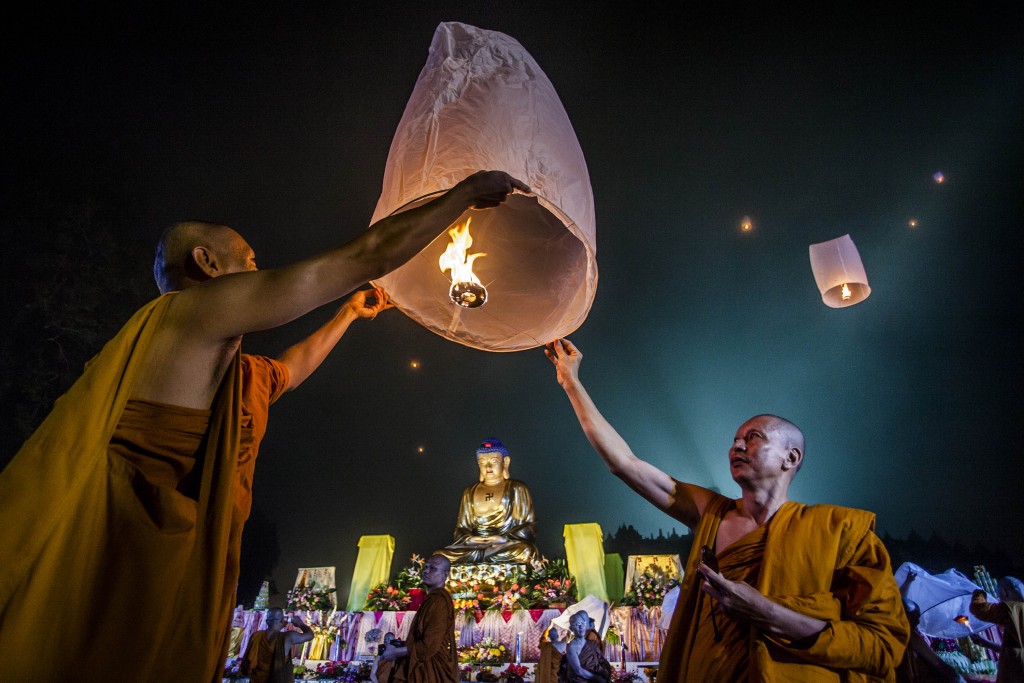